The Beauty of Dullness

It is all about the spaces in between. It is about the aftermath of events. It is about not getting caught up in the anecdotal, but to emphasize the importance of the unrecognized spaces, the moments that link one occurrence with another.

The London-based, Belgian-born photographer Eva Vermandel’s pictures are calm and quiet, yet intense and charged with unspoken messages. The resemblance to classical Flemish paintings and picturesque beauty is often disturbed by something ugly, something that should not be there. In Splinter, Vermandel’s latest project, you barely notice it at first. The messy bundle of cables; the dead plant; the unmade dishes: things that you are supposed to tidy away: things that you are supposed to hide from everyone but yourself. It is as though she is dragging the romanticized history of the paintings into the modern life and the everyday aridity. Vermandel says that the feeling of unease refers to the time evolving and the extreme technological change we are going through at the moment. Many artists are working on the scene of the digital revolution, but whilst they seek to work with it, Vermandel chooses to work against it. Her work is a response to the way that social media, mobile phones, text messaging – the constant flow of information – disrupt and fragment people’s experience of time. It is a reaction to the shift in the way we are processing thoughts and how it makes our attention span shorter and our heads less focused. Vermandel’s works present a world away from that, a world where there is a sense of routine and timelessness.

Gazing through the Splinter pictures, some of them seem at first glance not to be connected by a particular theme. The use of the natural light and the softened color palette are constant, but the motifs vary from portraits to roe deer to flowers to small, lonely houses on a cliff by the sea. Then, at second glance, they start to relate to one another. You can sense the metaphors, the relativeness and the connections. The landscapes turn into people; the people blend with the objects. You see the nakedness, the honesty and the openness. The pictures grow on you, like paintings. And that is what it is all about for Eva Vermandel. She is passionate about art, not about photography. Since she dislikes the anecdotal, she accordingly dislikes a lot of contemporary photography. “I do not feel that the anecdotal has a place in art. This might be a really big statement, but I think that the anecdotal is too light. I think art should always allow you to discover new things. It is the same thing with literature. I am not interested in literature that is shocking; I find shock factors dull. I am interested in the flow, in life in general.”

The people portrayed in Eva Vermandel’s work seem completely unaware of the camera, as if they just happened to be in that one position at that very moment. In some way that might be true. Vermandel says her expression and the artwork she creates come to her. “I just let the work make me. When something has to be photographed I do not have to work for it, I just let the work happen as it comes.”

Knowing that the digital revolution is such an influential platform for Vermandel, one might look at her pictures, as I first did, as the antithesis of Instagram, where you tend to show only the beautiful parts of your life and make them even more beautiful. On the other hand you might see them, as I did next, as a yet another attempt to make something a bit dull more appealing. Given the stated sense of contradiction it comes as no surprise that it is both, as Vermandel affirms. In many interviews before, Vermandel has mentioned the writer DH Lawrence as a master of describing the human way of possessing contradictory feelings. We love and we hate, we want to be alone and we want to be with other people, all at the same time. The dull elements are put and kept in the pictures as something solid. It is the things that shape our lives, and therefore they should be appreciated. As a materialist but not a consumerist. As someone who wants to take care of the things she owns, but repels the culture of disposability established by our modern society. 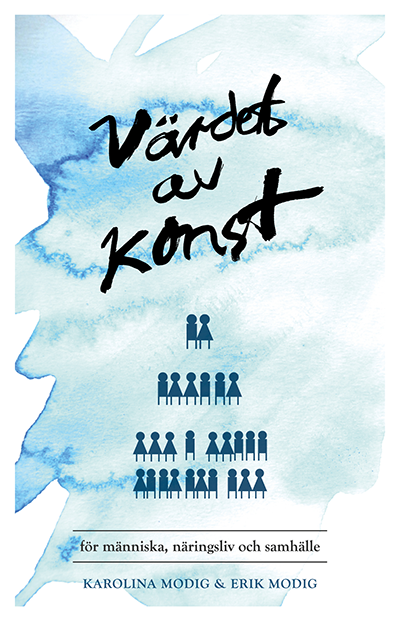 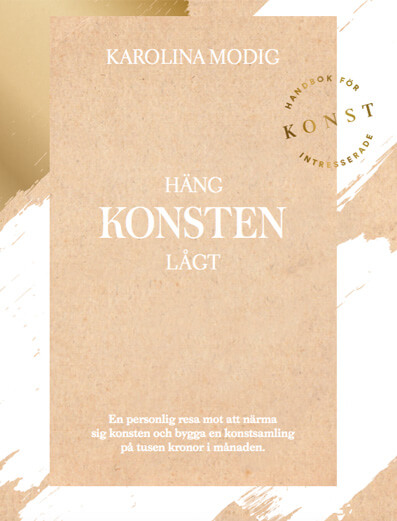